Demand Booms for Modular Homes in Rural and Urban B.C. 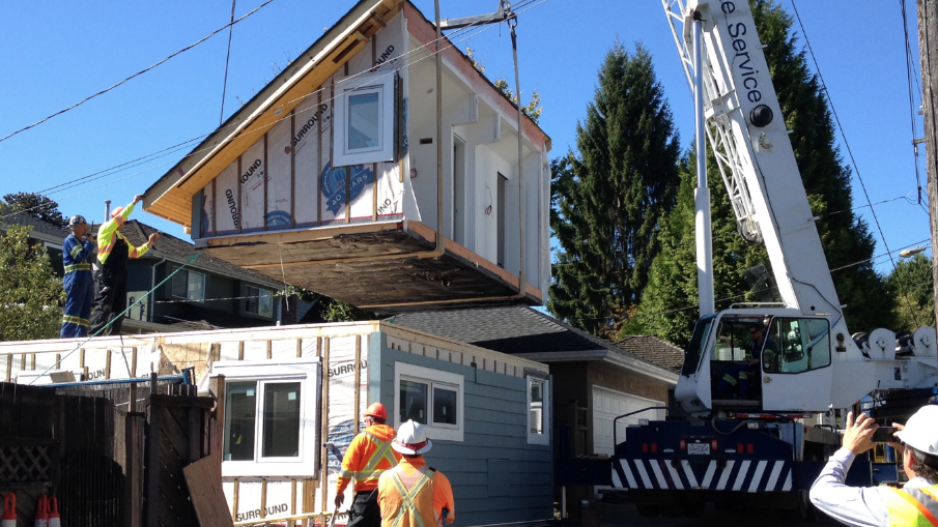 Demand for modular homes is booming in B.C. as first-time homebuyers and downsizers increasingly embrace this affordable construction method. From tiny homes to high-end single-family dwellings, factory-built housing can be built faster and cheaper than on-site. Modern designs and aesthetics are also appealing to a younger demographic, while the stigma surrounding modular housing is fading.

“We are seeing an increase in the 25- to 45-year-old buyers because they didn’t grow up with the modular homes that we have today,” said Joe Walters, CEO of Radec Group, a Penticton-based hybrid construction company that expanded into the modular market last year. Since that time, staffing has more than doubled to 75 and is expected to balloon to 125 next year.

While modular construction is only just entering the mainstream, this method is commonly used around the world, said Trevor Aubie, vice-president of development and marketing at Radec Group.

“We’re probably one of the last modern areas in the world that doesn’t build the majority of our houses in factories,” said Aubie. “It’s finally coming around to lose that stigma in Canada. Modular housing is a more affordable way of getting into the housing market.”

The company is currently involved in building homes for a modular housing development in Chilliwack. It has also built a number of Vancouver residential houses that were constructed in its factory through a panelized method.

Gord Rattray, executive director of the Manufactured Housing Association of B.C., says modular housing is the way of the future. The value of factory-built building production in Canada was slightly over $1.6 billion in 2016, up about 3.5 per cent from 2015 and above the five-year average, according to the Canadian Home Builders Association Modular Construction Council 2016 Economics Report (the latest data available).

“Looking forward, we’re looking at densification, including modular laneway housing. That, and multi-storey developments, are the evolving trends today,” said Rattray. “I believe modular homes over the next 20 years will increase because they have a dedicated workforce, they’re built in plants, and the quality is always improving.”

Modular homes are ideal for Vancouver because it’s a fast and effective construction method with minimal impact on neighbours, says Paul Binotto, president of My Lane Home.

“Most cities in the Lower Mainland are looking to increase density,” he said. “Factory-built homes allow us to help that goal while not putting additional stress on infrastructure or neighbourhoods. We are trying to minimize disruption to communities, and the homeowner gets a great, beautiful home.”

Demand is growing in B.C. to the point where businesses serving the market face hiring sprees as they scramble to keep up with demand.

Moduline, one of the largest builders in B.C., is continually adding staff at its Penticton factory, now at nearly 300 employees. The company also has a plant in Medicine Hat, Alberta.

“The greatest advantage to modular houses is they will be built on time and on budget. A house will be finished in six to eight weeks from the time it starts,” said sales manager Walter Fontinha. “This is one of the reasons the sector has been growing. Another is because of changes to the look of the exterior of the home; we have had to adapt to build what people are looking for in terms of esthetics.”

A growing number of modular home companies are catering to the high-end market by creating energy-efficient houses with slick designs. One example is Karoleena Homes, owned by Kamloops-based Horizon North.

On the other hand, Horizon North is also involved in a number of affordable housing projects, including with the City of Vancouver. The B.C. government announced it will invest more than $6.6 billion over 10 years on affordable housing, and modular construction serves as a means to build it quickly.

Horizon North currently employs 500 people throughout B.C., 350 of whom are directly involved in modular. It recently acquired Aldergrove-based Shelter Modular and has immediate plans to increase its workforce by a further 20 per cent.

“We are seeing broad growth in demand in the Lower Mainland as well as across the province of British Columbia in general,” said Rod Graham, president and CEO of Horizon North. “The market sees that you can get a higher quality product faster, and they want to be a part of the innovation of modular construction.”

“We are growing, and we are currently working on some exciting projects,” said Stephen Branch, president of Metric Modular, which has plants in Chilliwack and Penticton. “We try to hire seven to 10 people each month for each facility. We now have more than 250 and are constantly adding.

“[People] are starting to pay attention to modular construction, and they are realizing it is a viable alternative to address the lack of affordable housing in the province,” Branch added. 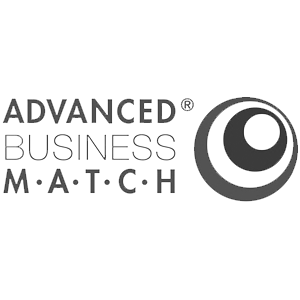